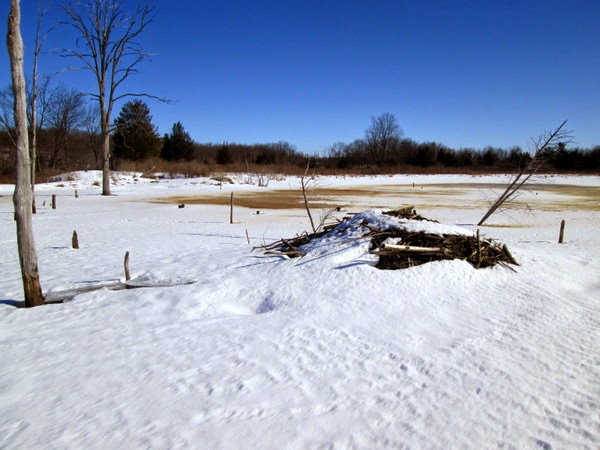 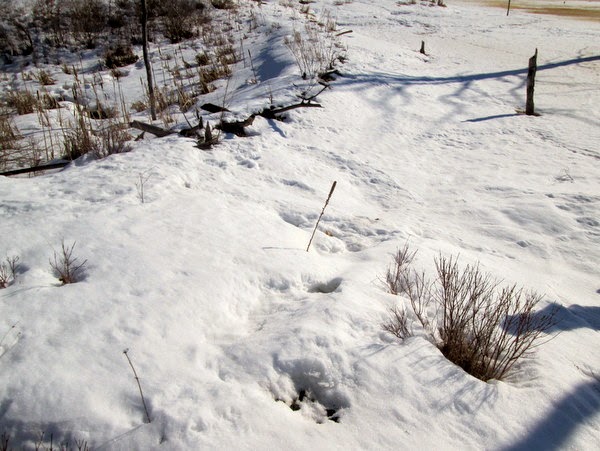 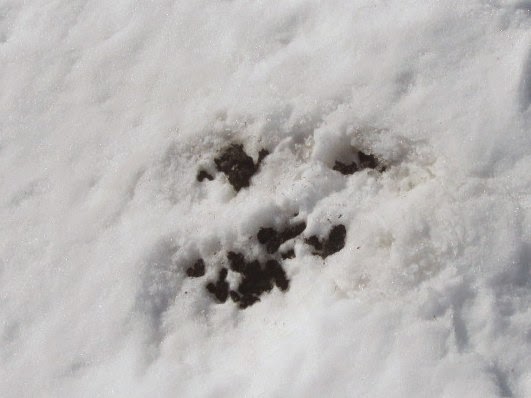 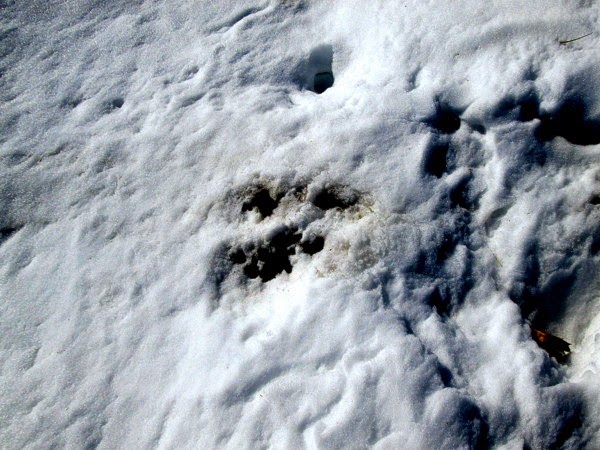 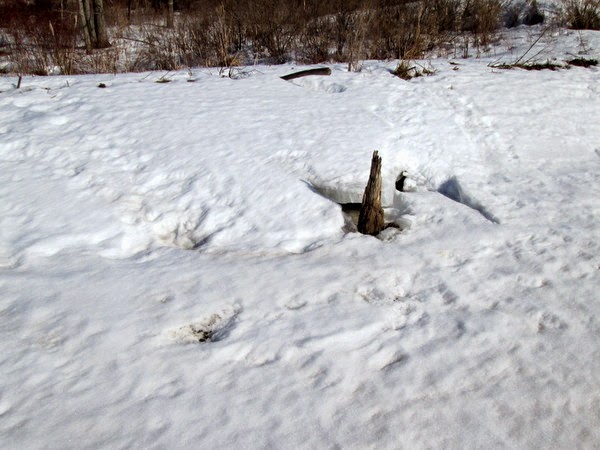 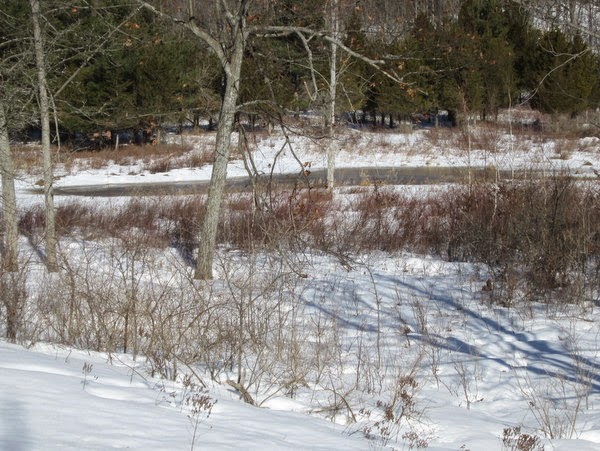 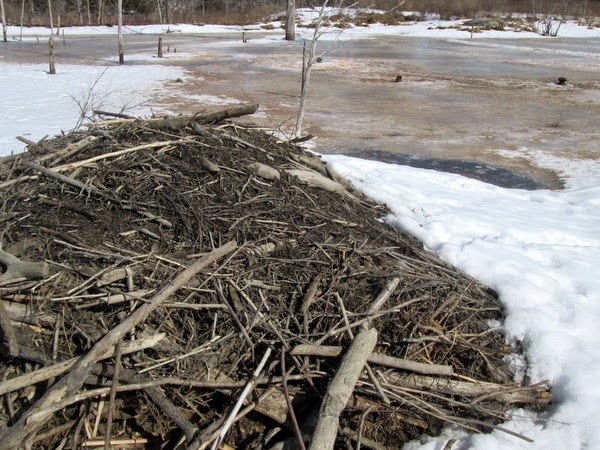 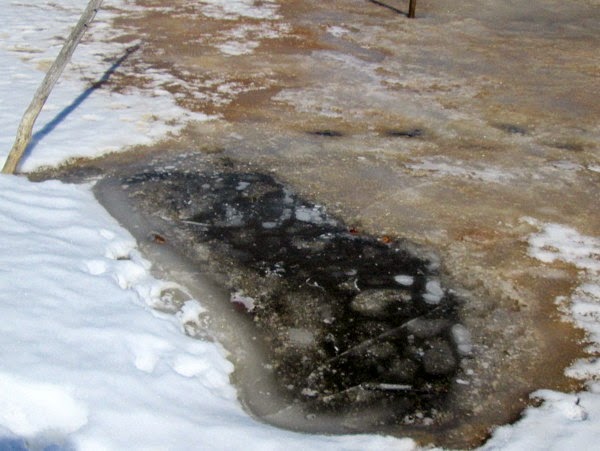 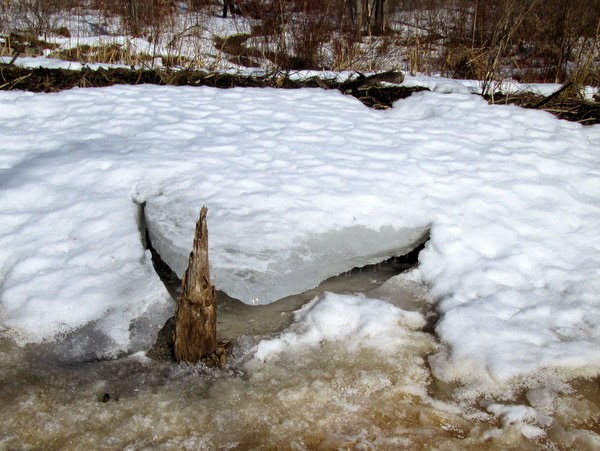 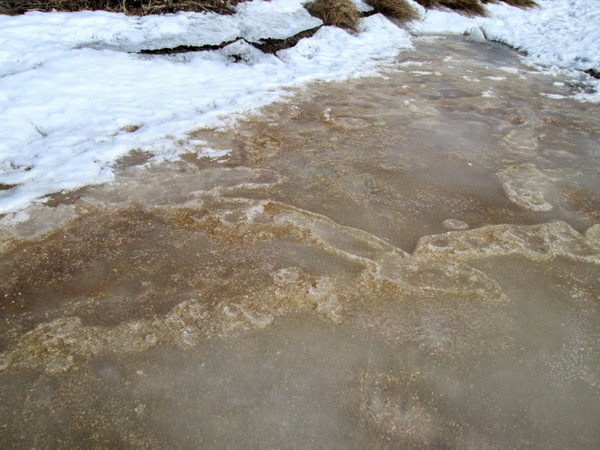 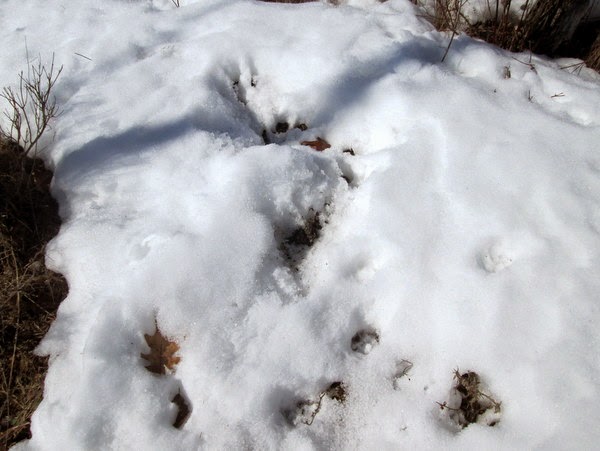 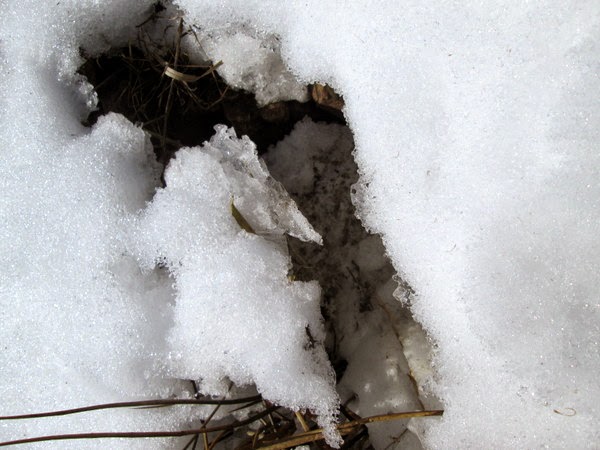 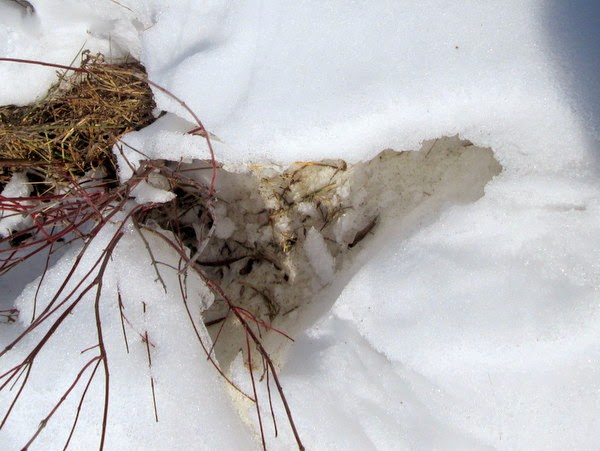 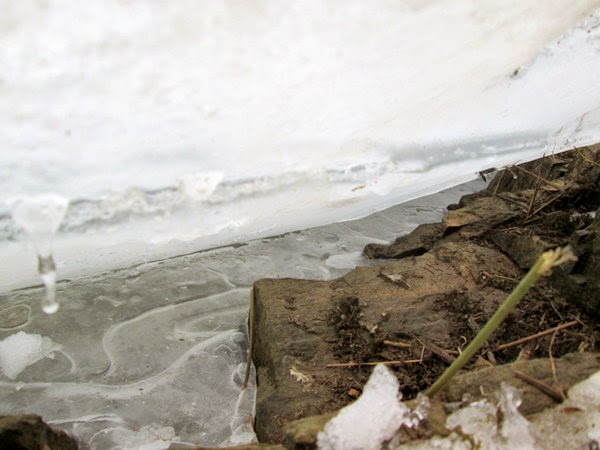 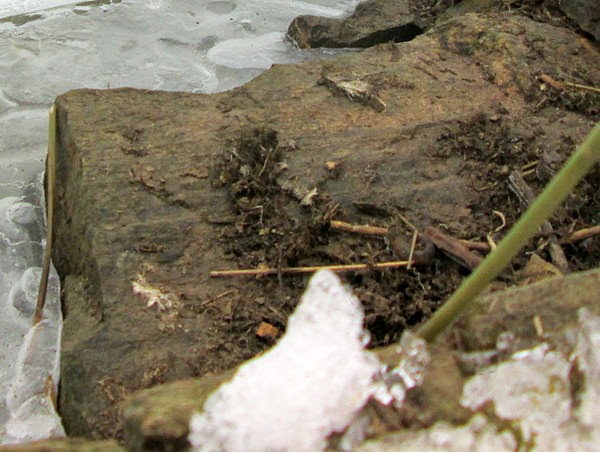 Good thing I didn't clearly see my under-the-ice photo until I got home. If I had known what I stood over, it would have been hard not to try to crawl under and enjoy that still point below the blow and bother of winter.
Posted by Bob Arnebeck at 6:44 AM 1 comment: